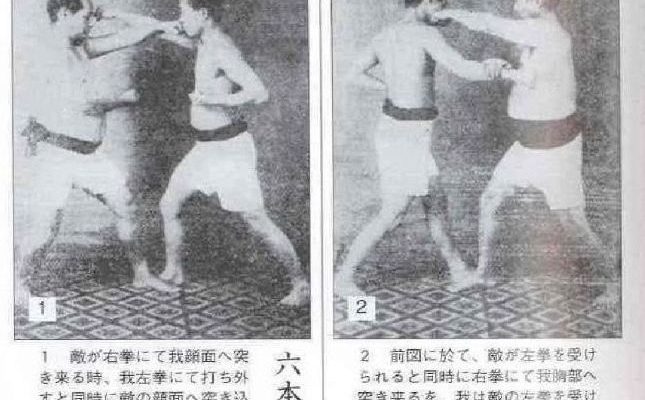 The Bookshelf: Choki Motobu and his Jutsu

Choki Motobu, famous in his time as a street fighter, was also fond of…’good times’, so to speak and he argued with some of the masters of his time, such a Gichin Funakoshi, precisely because of his habit of getting into street fights and other problematic situations in order to test his karate. A quote is also attributed to him, in which he basically says that it is necessary to consume alcohol and pursue other fun activities (Enkamp 2018) in order to give ‘taste’ to your art.

To understand this great master’s karate, I have not dared to go that far, preferring instead to read a book that he published around the year 1922. Its title is Okinawa Kenpo Karate Jutsu (also written as Kempo depending on the edition or translation) and in this post, I will talk a bit about my impression of it.

The text is one of the first ones that we have today about this martial art. Most of the prewar texts hold a good deal of information, and they can act as our direct line to the way karate was practiced and trained before competitions appeared and the discipline was modernized to adapt to the times and requirements of the time in which the great expansion of this art happened.

This allows us to get a bit closer to this karate figure and his way of thinking, as well as the way he used to train. The book is divided into several sections, and it gives two chapters to the history and origins, another couple to certain basic elements. Two very valuable chapters can also be found, one of the focused on the use of makiwara, with practical examples. The other one is a whole chapter devoted to the 12 kumite techniques that seemed to be favoured by Motobu himself.

Among the things that I loved about the book is the always practical mindset of this master, and how this shows throughout his teachings. It is true that I would have liked to see a bit more connection between bunkai (application of kata or forms) and the practical exercises of kumite that Motobu explains in the book. However, given the fact that he was known for not placing much importance upon kata, I wasn’t surprised by this lack of connection. Certainly, if one starts analyzing those exercises, by doing them in a sort of solo form, one would easily find movements quite similar to those found in some kata.

One thing within this book that really called my attention was the form in which the master talks about kata. He uses the word style to refer to them, which would have been useful to support my opinion on another post I wrote on the matter, called A kata for each situation. Check it out, if you want to learn more.

It is also quite interesting to see Choki Motobu without gi in the pictures of the book (the originals, in the edition that I had the luck of acquiring). It may seem like such a built-in part of what karate is nowadays. However, slightly less than a 100 years ago, when karate was starting to spread, it wasn’t representative enough of the art to include it in this book.

What I would have liked to see in the book

I would have liked to see the link between kata and application that I mentioned before, explored in more depth in the book since it is one of my main interests. Even though the author names some kata, he does not go further, and he doesn’t explain his own view on the matter, and the reasons why, for example, he may or may not like working on them or ignoring them in his training. Motobu wrote other texts, which I haven’t read, and it is possible that he discusses this topic in some of them, but I would have been grateful for a quick mention here.

It is also a pity that the book was written in 1922 and the most advanced technology at that time was photography, since it presents a limitation to the reader in appreciating all the transitions that happen between the different poses shown in the pics, since they may end up being even the most interesting part of the movement.

I found this to be a very entertaining book, and easy to read. In fact, the first time I did so, it barely took me an hour and a half, during a train ride. It is also true that this is a book that deserves to be read wearing comfortable clothes, in a spacious (and padded) area with a partner with whom one can practice its many exercises.

This site uses Akismet to reduce spam. Learn how your comment data is processed. 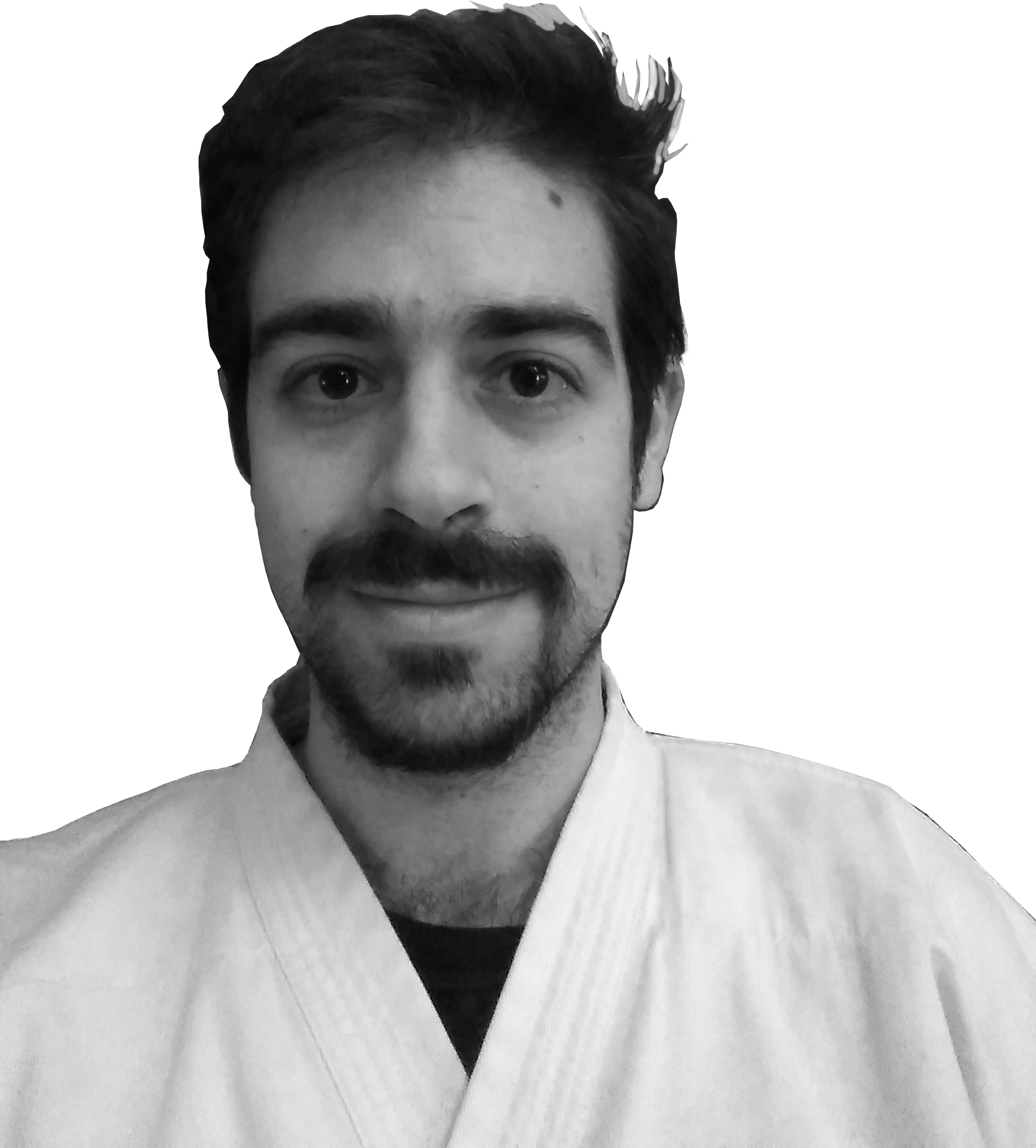 My name is David and I am your host on this page of Practical Karate with David.

This website aims to promote a more practical view of this amazing martial art called karate.

Icons made by Freepik from www.flaticon.com is licensed by CC 3.0 BY